Energy regeneration increases as you are low on energy. 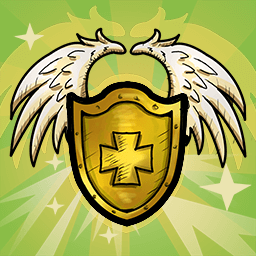 Passively increases the adrenaline output into the bloodstream, which increases the transportation of oxygen to parts of the body and provides superior energy regeneration.