You unleash a wide cone attack. 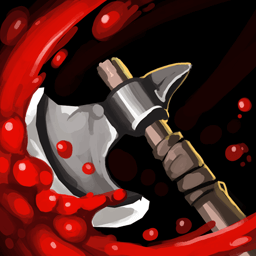 You unleash a wide cone attack, which allows you to slash multiple enemies at once with your main weapon, cleaving through numerous of enemies in one strike.