Disarm your opponent with your weapon. 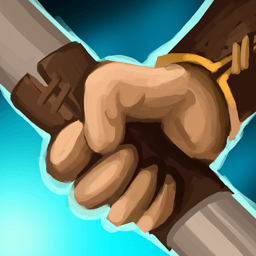 You can attempt a disarm maneuver by knocking your opponent’s weapon out of their hands and possibly on the ground. If you fail on the disarm attempt, your opponent may immediately react and attempt to disarm you with the same sort of opposed melee attack.