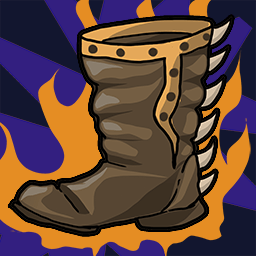 Dodge and weave to elude your enemies' attacks, deftly sidestepping deadly attacks that would fell a less nimble foe. Your speed is less effective against multiple foes in close combat.

On success you get 6.5 dodge until canceled or ended.