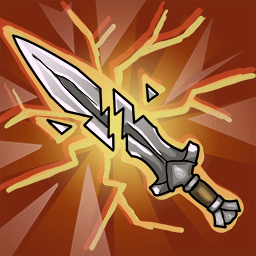 When you are engaged in melee combat, strike your opponent to disrupt their concentration, which will allow you to stop them from executing the ability they were about to use.