Parry and riposte your opponent attacks. 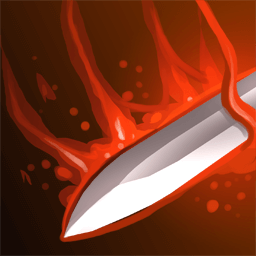 In a melee attack and you opponent leaves you an opening, you can use your reaction and expend one superiority die to make a counter-melee weapon attack with your main weapon.

On success you get 3.5 weapon parrying until canceled or ended.